History of the 5Cities Homeless Coalition

History of the 5Cities Homeless Coalition

The 5Cities Homeless Coalition began with one individual recognizing the needs of the homeless within our community. Patti Diefenderfer spent several years interacting with those who are homeless in our community while working for the Community Health Centers in Grover Beach. She became keenly aware of the need for services and assistance that was not available in the South County. Shortly thereafter, Patti met Betsy Ehrler, President of the South County People’s Kitchen, and so began the 5Cities Homeless Coalition. Together they began building a coalition of people and organizations within the Five Cities area.  As other like-minded people were drawn to the organization, discussions began on how to bring about positive change to help the less fortunate of our community achieve self-sufficiency.

In 2009, an exciting opportunity became available, when the San Luis Obispo County Community Foundation received a generous bequest of approximately $1.5 million from Hugo and Erna Klaproad. The Klaproads were former Oceano residents with a passion for helping their community. Hugo and Erna instructed the Foundation “to provide shelter and other services to the homeless not otherwise provided by public or other benefits, with emphasis to be placed on the immediate relief and needs of the homeless in the Five Cities area of SLO County.”

Since then the 5Cities Homeless Coalition has been providing a variety of services to our homeless community, serving as the area’s referral center for South County and providing assistance for immediate needs and housing.  We continue to create conditions for success, with the vision of a unified service center as our goal.

Founders and Former Board Members

5Cities Homeless Coalition is grateful for the vision and hard work of two women who come from a place of compassion and who truly seek to help the less fortunate of our community. 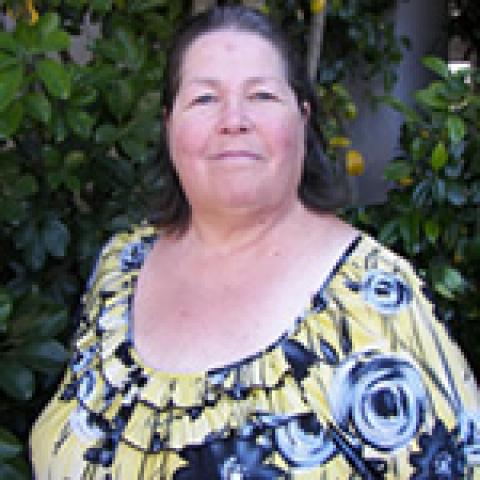 “I have found that there is a tremendous need for programs to be centralized in one place for those who do not have the means for help. From this premise, the 5Cities Homeless Coalition was born. We have been blessed with the ability to make this a reality and with the assistance of the community and the elected officials…this will happen.” 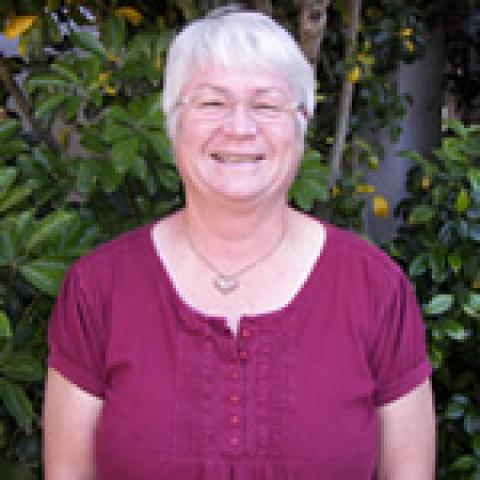 Betsy Ehrler has worked to improve communication within the People’s Kitchen family of 300 volunteers and other agencies that work to support the homeless population in the 5 Cities area. In 2008, she was the recipient of the first Community Impact Outstanding Volunteer of the Year Award for San Luis Obispo County.